History, the Story of Stobi

The grape is the essence extracted from the land from which it grows. In ancient Macedonia there is a saying "tell me where you come from and I will tell you who you are."

Stobi vineyards have been home to ancient shrines for many centuries and the cellars used to mature the wine is surrounded by the remnants of the archaeological site which is considered by many to be the most famous in the Republic of Macedonia - the ancient civilisation of Stobi.

Homeland of Alexander the Great, and playing host to both the Roman and Ottoman empires, the ruins of Stobi are located on the road that leads from the Danube to the Aegean Sea, where many Roman artifacts and mosaics can be found.
The ancient temples and theatres stand testament to its importance dating back to the 2nd century B.C. where life and wine once flourished.
Life was built where the Erigón River (now the River Crna) joins the Axiós River (now the Varder River), making it important strategically as a centre for both trade and warfare. A crossroads which has left behind a rich historical and cultural legacy.

Stobi are proud of this heritage and these ancient connections have been interwoven into the Stobi design. In the ancient Paeonian language, Stobi means “pillar or post” hence the letter “T” of the Stobi label reflects a typical roman pillar.

The peacock used on their labels and corks is taken from the mosaics found amongst the Roman ruins. It is the symbol of immortality and has become a national icon for the Macedonian people.

Those born in Stobi even enjoyed the privilege of Lus Italicum which conferred Roman citizenship enabling them to buy and sell property and avoid certain taxes. 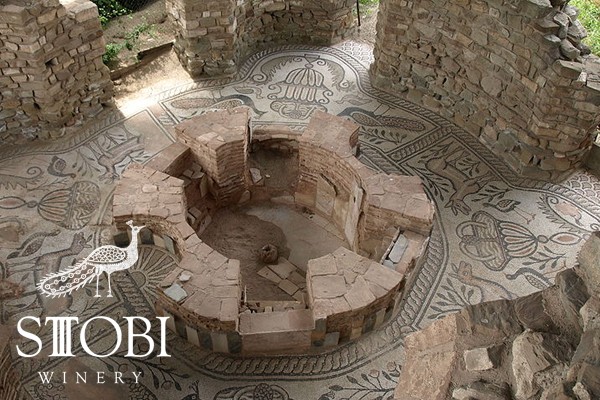 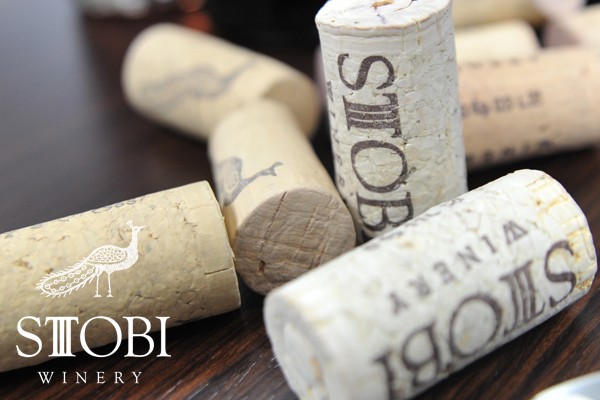 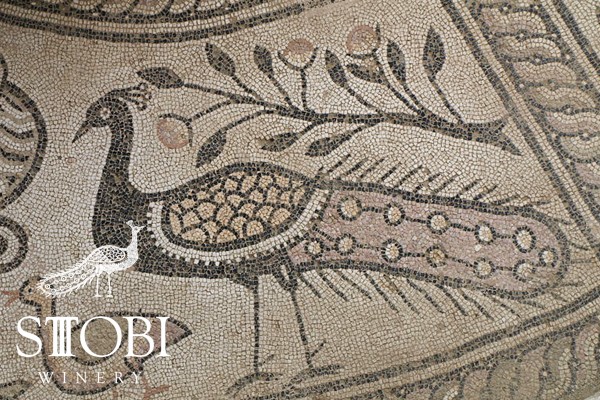 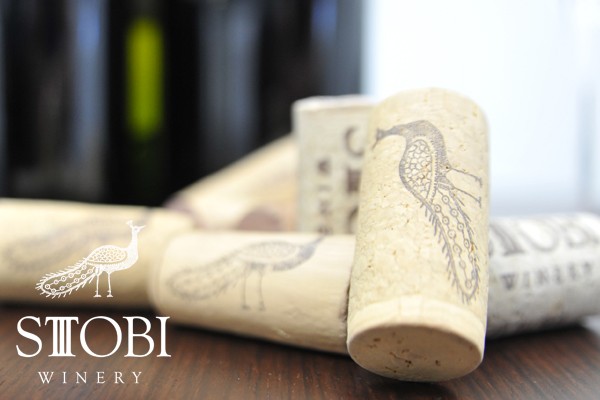 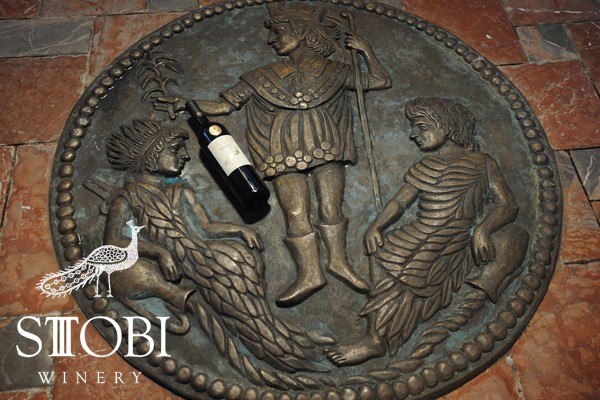 Copyright © 2005 – 2020 Signature® , all rights reserved. Signature and the Signature logo are registered trademarks of Signature.